Bullying is a devastating and serious problem among children and adolescents, and the impact can be long-lasting. Students who experience bullying, bias, and hate are more likely to feel unsafe, which impacts school climate, school safety, academic performance, and school attendance. Psychological effects of bullying include depression, low self-esteem, anxiety, thoughts of suicide or homicide, and coping through self-harming behavior and substance use. Students with certain diagnoses or disabilities can be more at risk as they may not have the capacity to understand what is happening to them or be able to report the behavior to the appropriate people.

David’s Law, named after David Molak, a 16-year-old child who died by suicide after being relentlessly cyberbullied, implemented legislation in 2017 that expanded the definition of bullying, and provided for anonymous reporting, earlier parental notification, and other tools to assist school districts, parents, police, and prosecutors in the fight to prevent and combat bullying and cyberbullying. 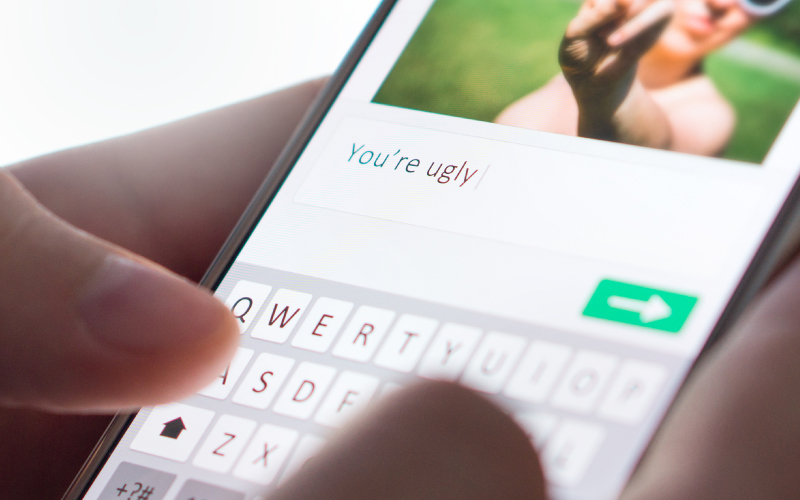 Prior to social media, bullying was primarily verbal or physical, such as pushing someone down the stairs or into lockers. However, with the advent of the internet and social media, cyberbullying can take place any day, any time, and in any location; there is no reprieve from it. Since cyberbullying is not face-to-face, a person who bullies does not see how their words and actions impact someone. They do not see the face behind the screen. They can write “I hope you die” or other devastating words and remain relatively detached from the reactions and harm they cause.

Bullying also impacts school safety and climate. The U.S. Secret Service National Threat Assessment Center (NTAC) released a report, Protecting America’s Schools, in 2019 after analyzing 41 incidents of targeted school violence that occurred in U.S. K-12 schools from 2008 to 2017. One of their findings was that most attackers had been persistently bullied by their classmates and the bullying had been witnessed by others. This was again confirmed in a report published in 2021, Averting Targeted School Violence. After studying 67 incidents of disrupted plots against K-12 schools between 2006-2018, the NTAC found that almost one-half of those who plotted an attack experienced bullying by their peers. To be clear, being a target of bullying does not mean that they are more likely to be violent towards others or to enact school violence. Rather, when identifying the motives of those who plotted school attacks, the NTAC found that the motive was most often a grievance against peers, and many cited retaliation for being bullied.

Bullying, which includes cyberbullying, is defined by law as:

One significant act, or a pattern of acts, by one or more students directed at another student. With social media, one comment or post can be made viral, retweeted, and reposted hundreds of times.

Exploiting an imbalance of power. Power can include physical strength, popularity at school or on social media, having access to embarrassing photos or information, financial status, or parents who are in esteemed professions or positions of power, to name a few.

Engaging in written or verbal expression, through electronic means, or physical contact.

The action or threat:

As cyberbullying can happen anywhere, at home, school, or in the community, and it can take place before or after school hours, the law includes bullying that occurs:

What are districts required to do?

The Safe and Supportive School Program (SSSP) was created by the 86th Texas Legislature in 2019. The goal of the SSSP is to approach school safety from a comprehensive lens, utilizing school mental health and school safety research-based best practices to achieve physical and psychological safety in an educational environment.

Every Texas public school must be served by a safe and supportive school program team. The safe and supportive school program team is a state mandated team that conducts behavioral threat assessments. The team is responsible for collecting and analyzing harmful, threatening, and violent behavior, which includes bullying, to assess threat and risk levels and determine appropriate interventions. See 2.9 School Behavioral Threat Assessment for more information.

Each school district’s board of trustees must have a bullying policy and procedures which includes:

Schools may expel or place in a disciplinary alternative education program any student who:

Where can I find my school district’s policy and procedures on bullying?

The policy and procedures adopted by the board must be included annually in the student school district handbooks and in the district improvement plan. The procedure for reporting bullying, including anonymous reporting, must be posted on the district's internet website. See 3.3 Anonymous Reporting for more information.

What should I know?

It is important to know the distinctions between rudeness, meanness, and bullying. Children can be rude or mean, but that is different than engaging in bullying behavior. This does not mean that being rude or mean is acceptable behavior, but it is important that you, and your child, know the difference. 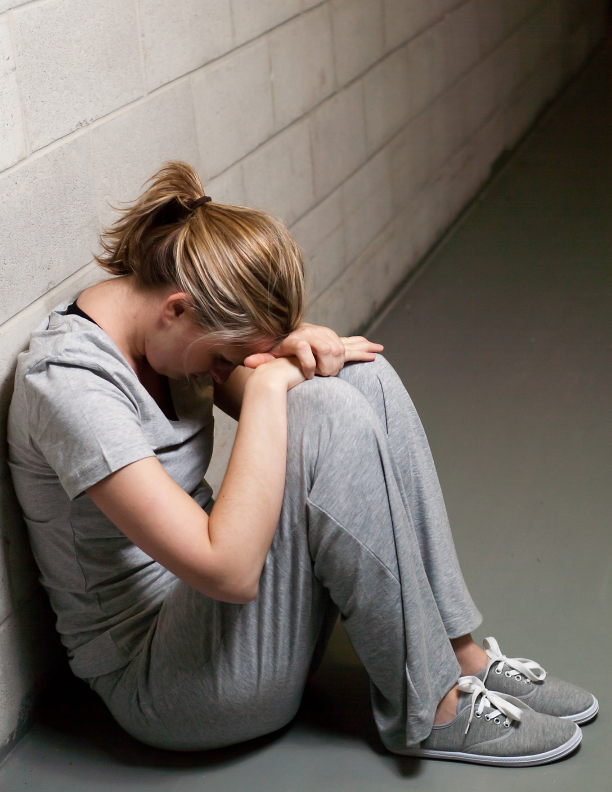 Most parents do not want to believe that their child is capable of or engages in bullying, and most parents do not ever want their child to experience the devastation caused from bullying. But the reality is, and research shows, that this is happening, and it is prevalent in Texas schools. Please know that this is not something to minimize or ignore. What children are experiencing today is very different than the bullying that you may have witnessed or experienced in middle school or high school. It does not “make them stronger and more resilient,” and it is not something that is “normal” in childhood—nor should it be.

If your child tells you they are being bullied, let them know that you believe them, you are on their side, and you will help them in whatever ways are necessary to get them help and to stop the bullying. This may involve notifying the school, law enforcement, counselors, the SSSP team, and/or one of the avenues listed below. If the situation is an imminent threat to life or safety, notify the police and the school’s SSSP team. The resources section provides additional resources and information. One resource is the TxSSC’s Bullying Checklist for Schools, which helps determine whether the behavior or act meets the legal criteria of bullying or cyberbullying.

David’s Law has expanded legislation to protect all students from the effects of bullying and cyberbullying.

What Should My Child Know?

The best thing that you can do for your child is to talk with them about the importance of acting with kindness and empathy towards others. Have regular conversations about what bullying is and the expectations that you have for them, such as not engaging in bullying, and the consequences they will face (in your home, at school, and legally) if they engage in it. Reassure your children that they can talk with you about anything, and that you are a team. Ensure that they know the importance of reporting all instances of bullying and cyberbullying, and how to do so, including using their schools’ anonymous reporting system if that is how they want to report it.

What does it mean to be an "upstander"?

There are often witnesses to bullying. When witnesses intervene, they are called “upstanders.” Fifty-seven percent of the time, bullying stops within 10 seconds when an upstander intervenes (Espalage, D., Pigott, T., Polanin, J. (2012). Role play with your child about how they can intervene, either directly or indirectly, when they witness bullying. Indirect intervention includes telling a teacher, parent, or another trusted adult, or pulling the target of the bullying aside and saying “I saw what she did. I am so sorry that is happening. What can I do to help?”, sitting with them at lunch, or walking with them to a class. It also includes using the school’s anonymous reporting system. The important thing for your child to understand is the importance of doing something, and not minimizing or ignoring what is happening.

How do I get involved?