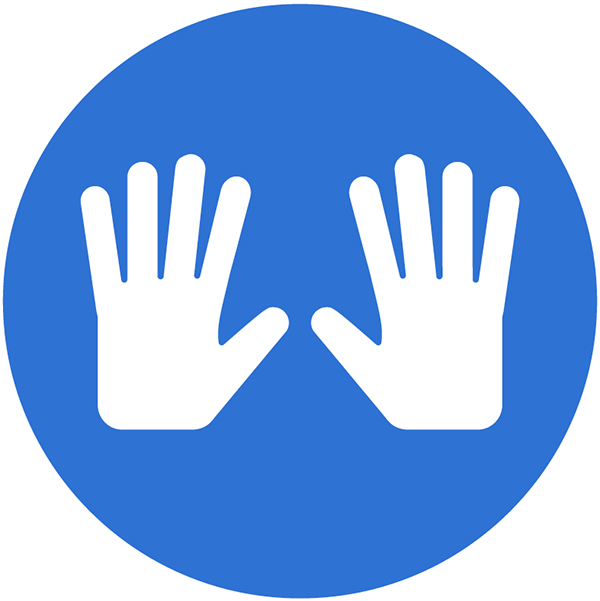 The national Standard Response Protocol (SRP), created by the I Love U Guys Foundation, is transitioning the term Lockout to Secure in an effort to diminish confusion between the terms Lockdown and Lockout within the current SRP. We will update the Texas Edition of the SRP Toolkit and its resources to use the term Secure (Lockout) to be consistent with both the national SRP model and current Texas law. We will incorporate this change across all of our resources over the next several months.

Lockout is called when there is a threat or hazard outside of the school building. Whether it's due to violence or criminal activity in the immediate neighborhood, or a dangerous animal in the playground, Lockout uses the security of the physical facility to act as protection.

The Lockout Protocol demands bringing students into a secure building, locking all outside access points.

Where possible, classroom activities would continue uninterrupted. Classes that were held outside, such as gym class, would return to the building and if possible continue class inside the building.

There may be occasions where students expect to be able to leave the building - end of classes, job commitment, etc. Depending on the condition, this may have to be delayed until the area is safe. During the training period, it should be emphasized to students as well as their parents that they may be inconvenienced by these directives, but their cooperation is important to ensure their safety.

The School Incident Command System should be initiated.

During a Lockout administration or staff may be required to lock exterior doors or windows. Staff members assigned "Primary Responsibility" for a "Lockout Zone" would follow the designated protocol as well as during a drill. These areas may include doorways, windows, loading docks, and fire escape ladder access points.

The assigned staff is designated as having "Lockout Duty."

Lockout is typically reported by emergency dispatch to the school office. Office staff then invokes the public address and informs administration.

It may also be reported to the school office by students, staff or teachers if a threat is directly observed outside of the building.

Identification of perimeter access points that must be locked in the event of a Lockout defines the "Lockout Perimeter."

Lockout Zones are areas of a school or campus where all exterior access points are identified, and protocols established so that each zone can be assigned to staff to ensure that those on "Lockout Duty" secure all areas in their zone.

Lockout Zones should be established and protocols developed to ensure that those on "Lockout Duty" secure all areas in their zone.

Preparation includes identification of staff with Primary and Secondary responsibility and assignment of these duties. 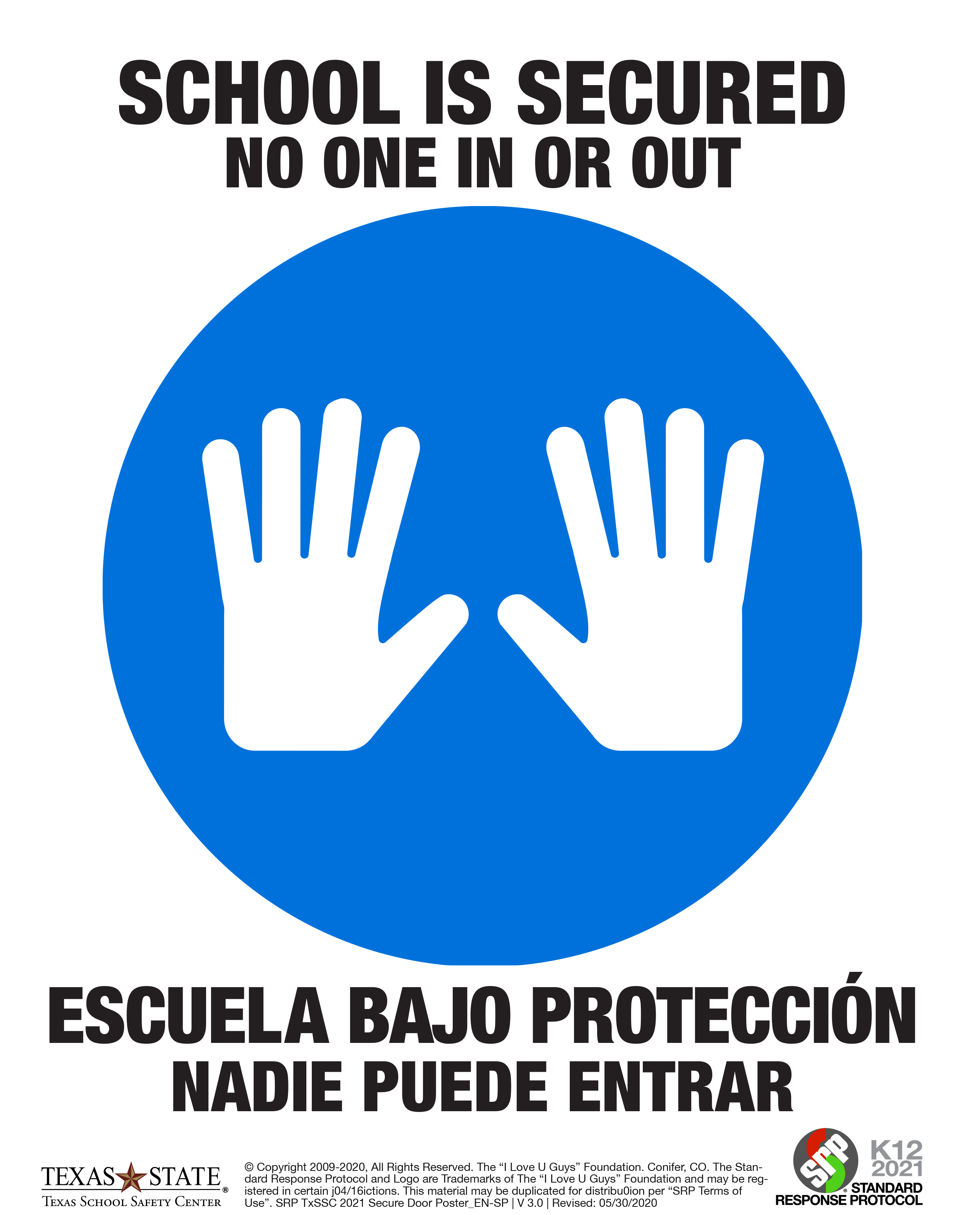 If during a Lockout an additional hazard manifests i. e.: fire, flood, hazmat, then additional directives will be given for the appropriate response.

The following are some examples of when a school or emergency dispatch might call for a Lockout.