Photos often contain technical data called metadata. The amount of metadata embedded within a photo depends on a few variables, including the device or camera used to capture the image, and whether geo-locational services are turned on for that device. Professional photographers are interested in a variety of metadata such as ISO values, shutter speed, aperture, focal length, etc. For the purposes of digital threat assessment, time, date, and location data can be extremely useful.

The following details about metadata are important to remember:

The most metadata will be viewable if taken from a smartphone with geo-locational services turned on. If this is the case, the following data can be viewed and can be helpful for investigations:

Real-Life Case Examples Illustrating the Use of Metadata

Metadata is embedded within the photo itself and it can be viewed in a variety of ways. 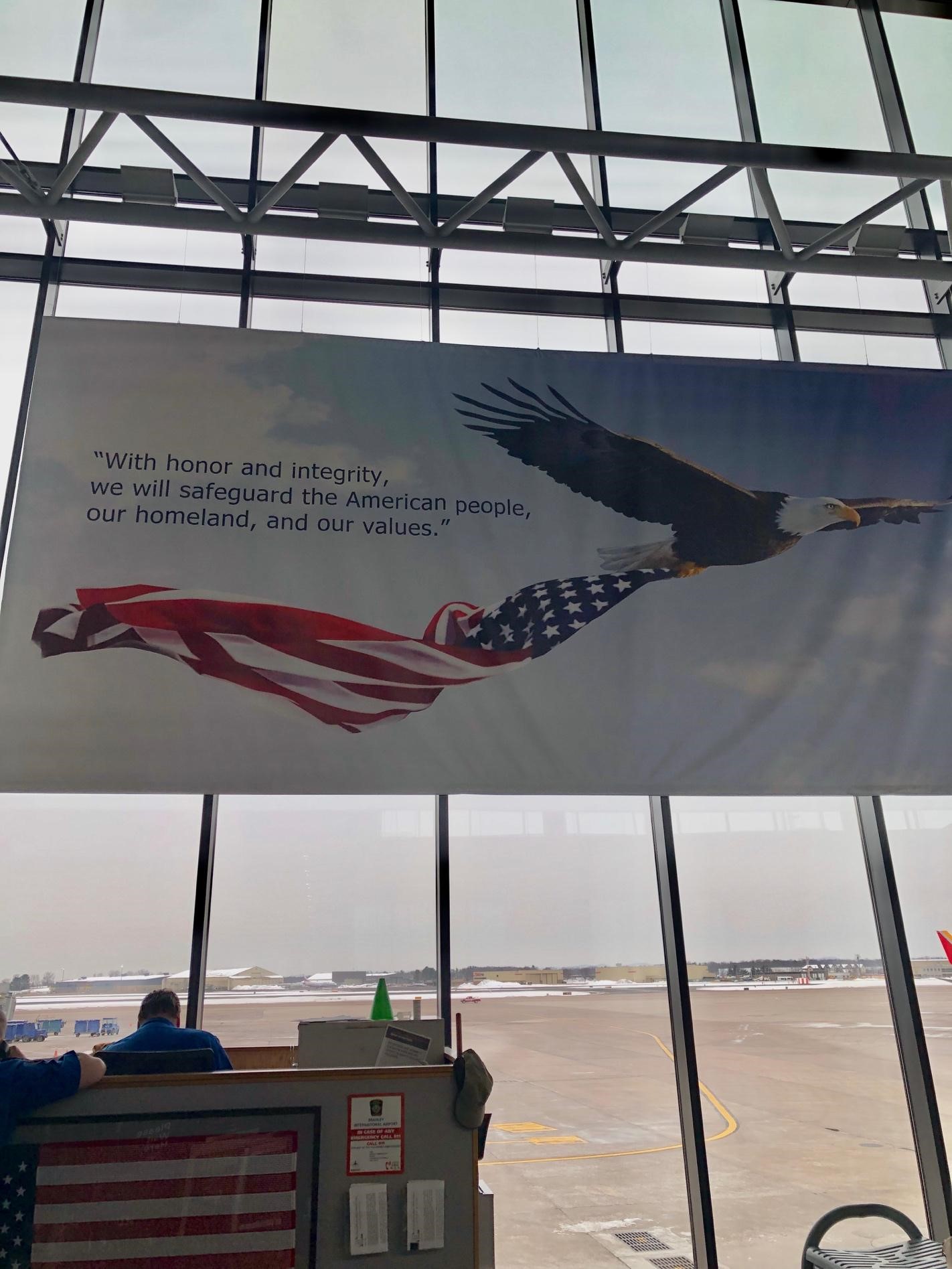 Metadata below the surface as seen through the website, Jeffrey’s Image Metadata Viewer 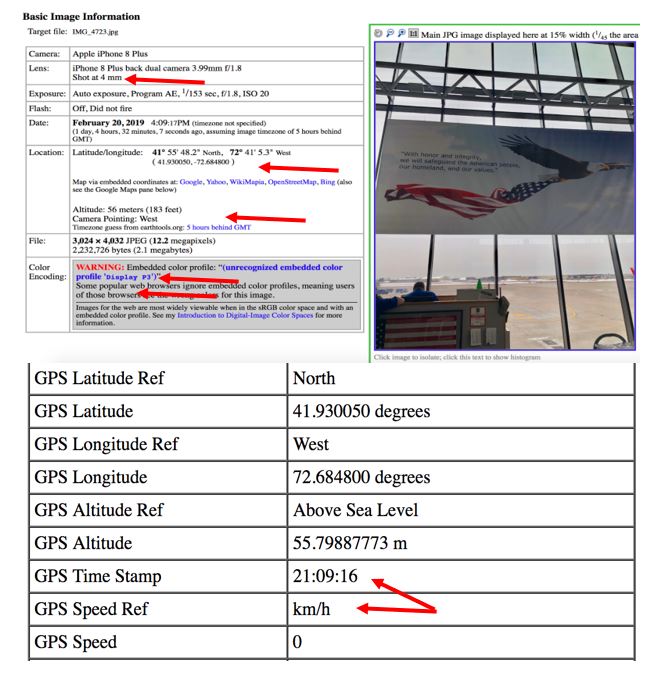 Clicking on the hyperlink depicted above: “Map via embedded coordinates at Google” will bring up a map of where this photo was taken.

To use Jeffrey’s Image Metadata Viewer visit http://exif.regex.info/exif.cgi. You will select your file, click “I am not a Robot, the click View Image Data.