Twitter is the original microblogging network that allows users to post 140-character messages, known as "Tweets," which can be grouped and searched by hashtags. Twitter currently has over 300 million monthly active users, with upwards of 500 million tweets posted every day. It has become the fastest way for breaking news to travel around the world, so much so that traditional media sources often take to Twitter before breaking a story.

Individuals use social media, including Twitter, as a public forum to voice their thoughts and comments. It is not uncommon to see young people with over 100,000 tweets. As with all social media, caution is recommended. Tweets have returned to haunt a range of users from students and parents, to professionals and celebrities. 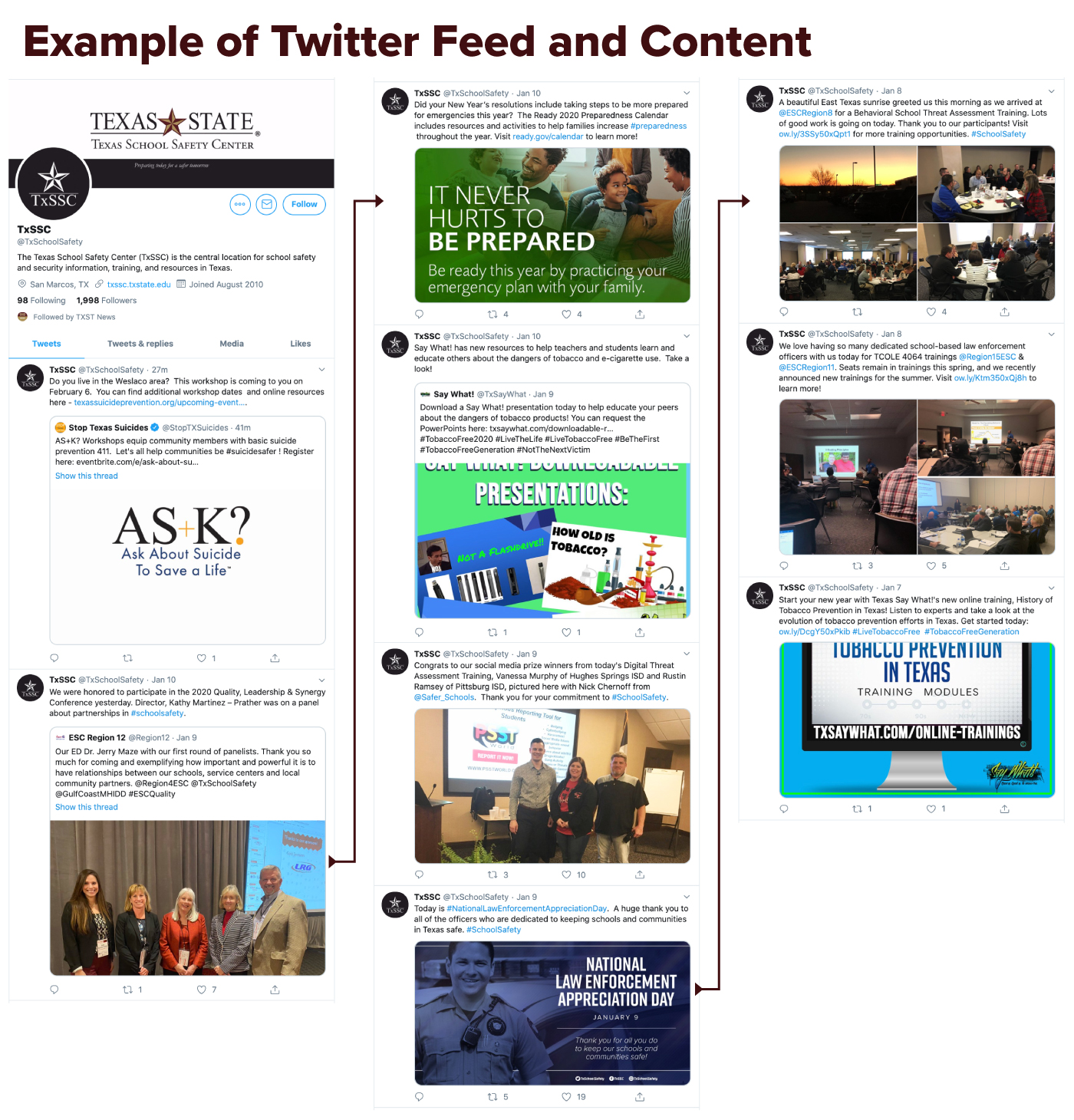