Because Snapchat is not typically open-sourced (publicly viewable) and is not accessible through computers, it is harder to access information that is passed through Snapchat than through other social media platforms. When a multimedia message is sent privately from one individual to another, the only readily available option to document that message through a single device is by screenshotting it. However, Snapchat has a feature that lets both parties included in the conversation know that a screenshot has been taken. This can be quite risky in certain situations, especially in the context of DTA, and is not best practice for documentation. See below for an example of what it looks like when a screenshot is taken of a Snapchat conversation: 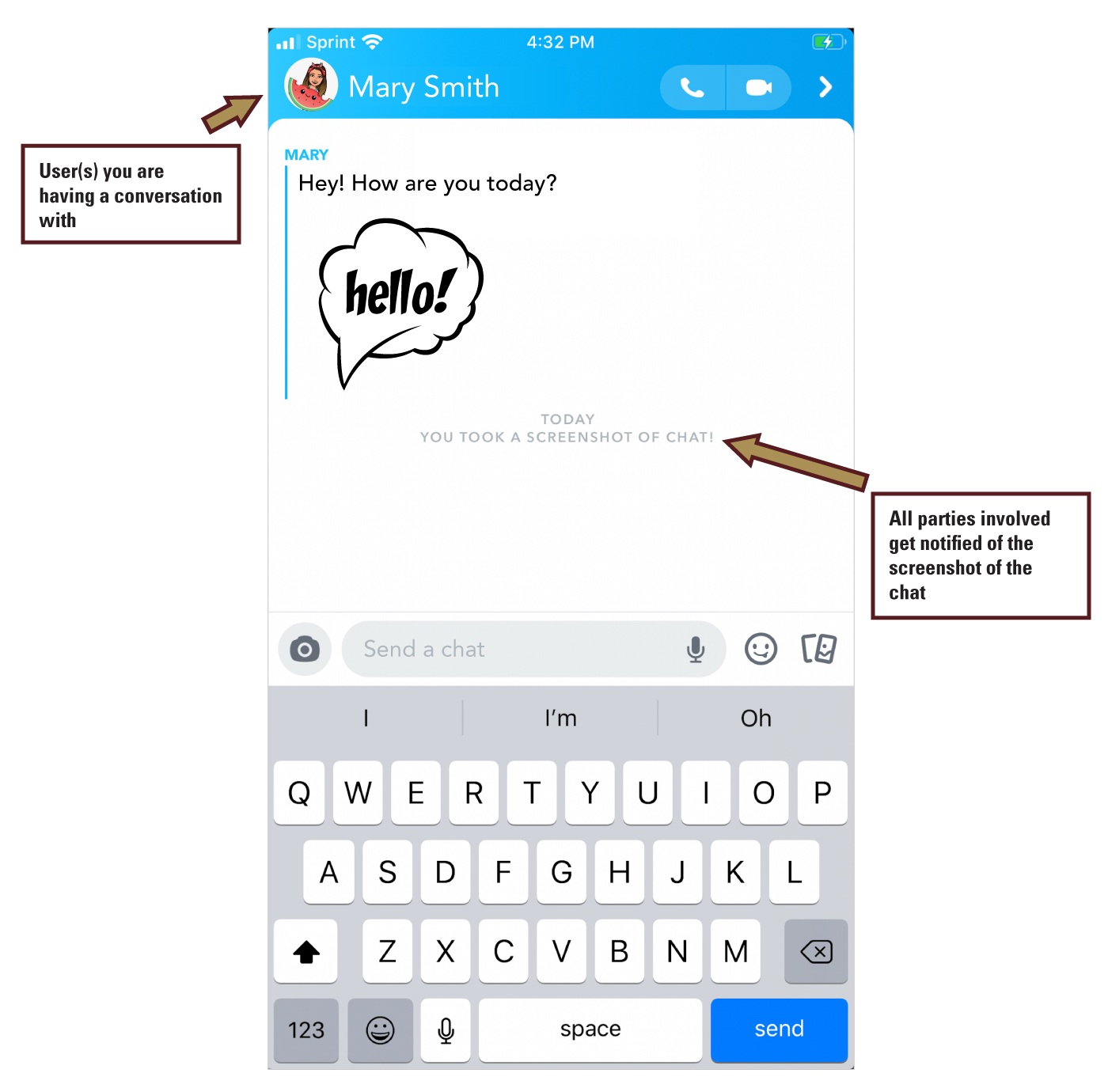 The best practice for documenting Snapchat content is to record the information using an entirely separate device (for example, a different cell phone or iPad). If recording with a secondary device, there is no notification sent to the author. Given the disappearing nature of Snapchat, it is recommended that instead of trying to capture a photo, it is best practice to use VIDEO to record and document content. Then upload the videos and/or photos from the secondary device to a computer and document accordingly. 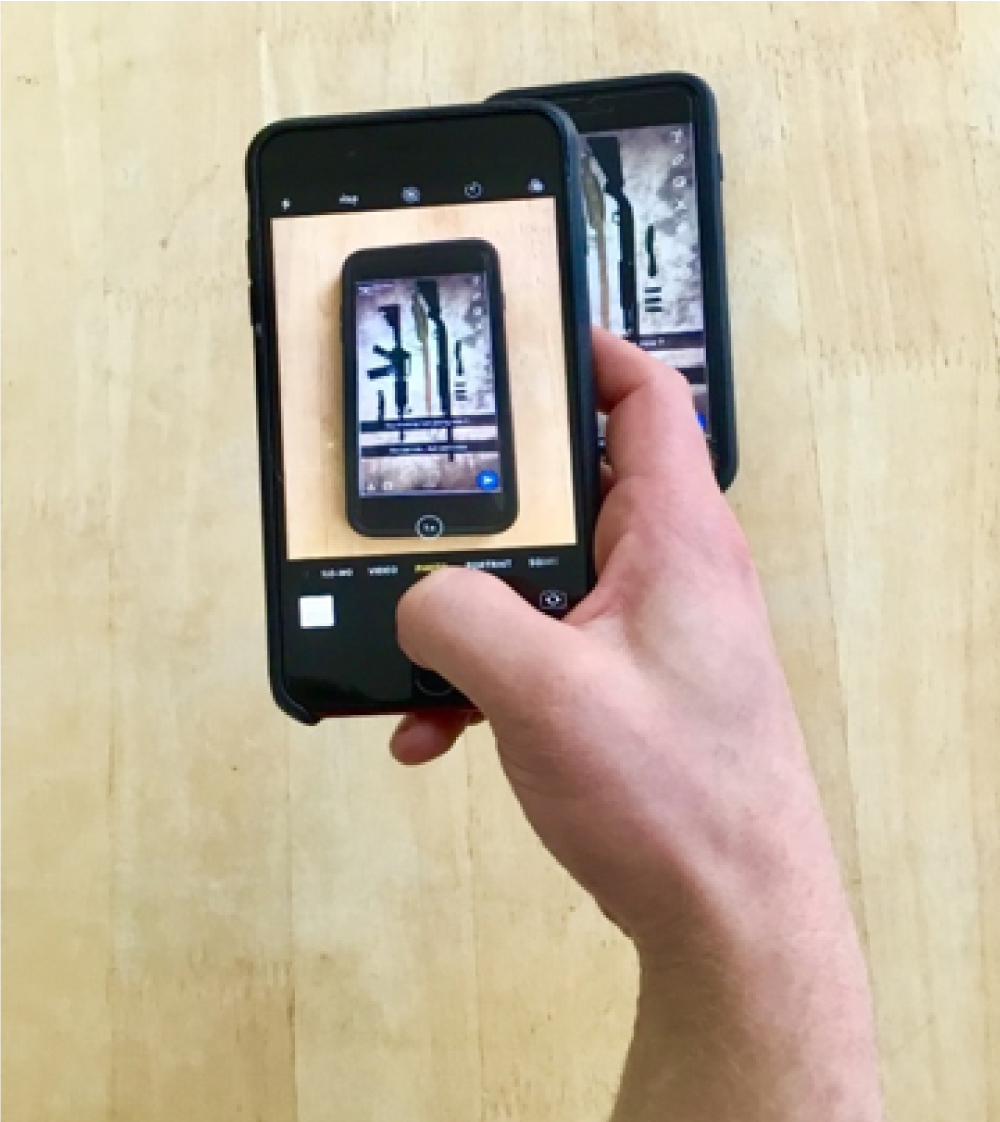